TheWraith517 Talks About His Music (part 1)

TheWraith517 Talks About His Music (part 1)

Exclussive video where the The Wraith talks about his current music & explains where some ideas come from & also plays us some samples from tracks. Although its part 1, Its a full video & if there is a part 2 made it will cover either  his Airwolf music or his Parody music.

The video has some random stuff that pops up on screen to, so its worth watching, its also recomended to use headphones for listening to it. Please rate it on youtube & comment if you have time... It could Inspire a Part 2.....

NOTE:
To pause the page auto player (scroll down & look on the Right side of the blog)
and use the players "Pause Button" 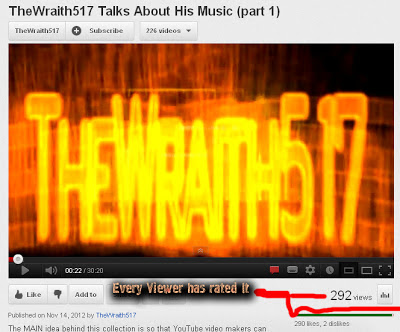 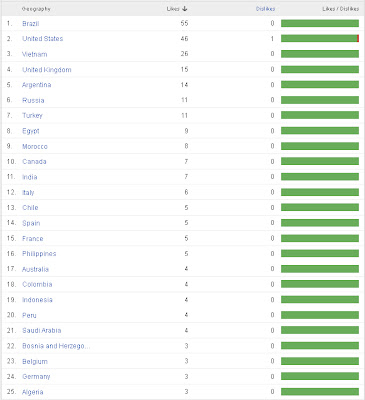 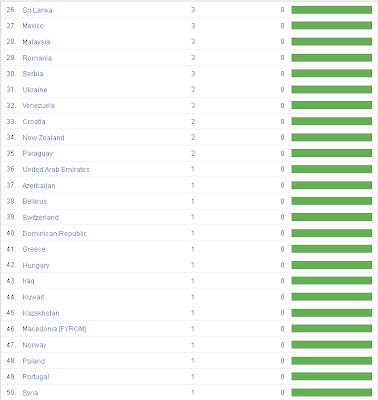 I would just like to thank everyone for watching it

and thank the majority for enjoying it lol