I have been working on random stuff of late, including an interesting little Windows XP tool people might find of interest and of use. You can read more about it and download it for free here. 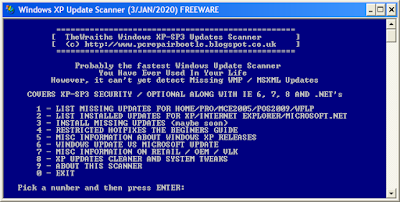 
It's been a while since i made a post here, but today i felt inspired to essentially set some time aside and share another nugget of information i have learnt over the years.

Universal Studios is essentially Universal City Studios, IE, Universal is a city in the state of California. As a city it has its own rules of sorts, its own police force.. it's a city, but as a studio city it has a lot of flexible legal privileges...

Within its city limits there are things that can be legally created and then be legally used with the filed filming permits things that your not allowed to even make or use anywhere else if you live in the usa, besides like warner & fox kinda thing... Filming cities with privileges..

With that said, when you create some types of fake badges your often breaking city, state or even federal law.. and if you live Outside the USA,  you still fall fowl of this when you upload it..

Say you live in the UK and you create a fake F.B.I Badge..  then you upload it or transferee it via a  . com then your apparently breaking a federal law. Inside the USA its more strict, so its worth remembering when your knocking up badges for some kinda no budget youtube video.. that cheep prop could come back to haunt you if its found by authorities at any time...

There are ways around this to an extent and while you still require permission in the USA for the FBI use, in other regards to the whole global scale of things (outside a city with its defined rules & extended permissions)  Most low budget productions change the wording above and below the Crest

But anyway, its just something i was researching years ago about the limits on fake badges and fake licenses made for use as film props... its kinda something us creative types need to be aware of & the pirates on ebay need to be aware of along with those who are buying fake id's off ebay with no idea the risks they pose to owning one.. 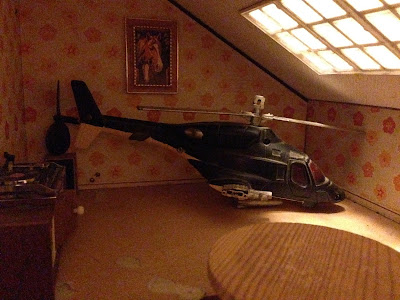 
And Another Odd Photo 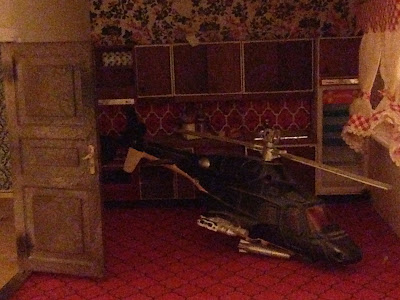 Email ThisBlogThis!Share to TwitterShare to FacebookShare to Pinterest
Tags: Airwolf 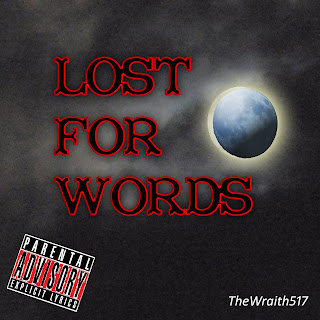 I was recording random stuff on the piano a few days ago and started playing a pink floyd track from 1994, i then added strings to it.