Information on these 6 albums can be found below 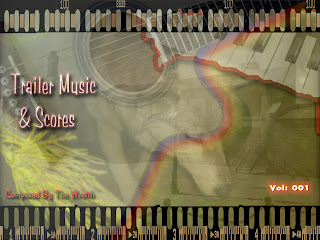 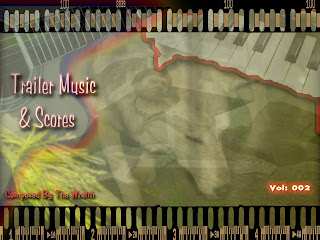 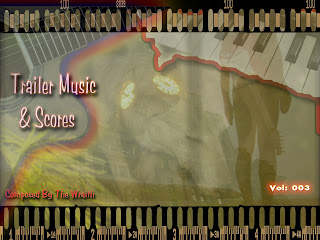 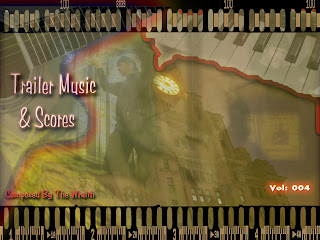 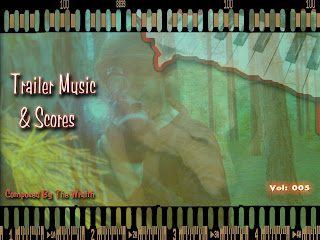 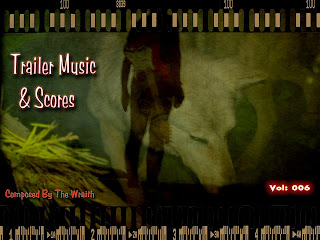 
This 6 disk set was the first official releases of my own  music. Volume 6 was compiled later from the left overs and a few additional pieces recorded after the original session just to round off the number. Each disk was compiled one at a time, then i did the artwork for them. They were uploaded to Audiolife via Reverbnation so that people could by them on CD with the Art Work or just buy them as individual mp3's.
It was almost 2 years later the 6 disks where published to GooglePlay by my self and then later published to iTunes, Amazon and Spotify by DistroKid. Oddly iTunes later removed Volumes 2,3,4,5 from the store, apparently due to track names they where not happy with, but the tracks and albums still all reside in other stores, though purchase of my music has always been optional. Oddly iTunes also ended up rejecting "Single Instrumentals 5" or it could of been no2, not to sure off hand, but they rejected one of them. though the 6 TMS and the 8 SI discs should remain on GooglePlay indefinitely.

For track listings and other artwork use the "More Info" link next to each release on the "Albums Tab" for each disc. There is an official blog post from when each Album was released along with other info. My music copyright is managed by Audiam and is safe to use on youtube videos (you get a claim.. not a strike)  So using my music doesn't affect your accounts good standing.

I had plans to release the 8 current "Single Instrumentals" albums as well as these (in full playback) via my friends channel, but on my ADSL connection i was having trouble uploading the 2.25GB mpg files and had to convert them to AVI at around 835mb, which again took forever to re-convert to avi and upload. Sadly the software i was using to convert them into AVI has decided to constantly say "invalid frame" and i am sick of fighting with the software and wasting 7 hours to render, 8 hours to convert and then the 8 to 12 hours to upload. With that in mind, some comments on the uploads and a few thumbs up wouldn't go a miss for my time and lack of internet while stuck uploading these.

Please remember these 6 disks where from a time where i was still unsure of what i wanted to do with music, even today i am still not sure, even though i have come a long way since i first made these discs for video editors,i would still rather be a song writer than a singer.

This is it for the TMS range, though there is an "In Cinemas" and a "FanFares" Collection (but that's a work in progress) Other than that the work will continue under the "Single Instrumentals" labels besides the other odd "Collection" based albums i make. So the music should keep flowing when i have time, remember these are on a mates channel.

The Forgotten City 001a