On a sad note today, I dismantled the first pc i ever built from scratch. It was Built on the 27th April 2003 be me and a guy called ron (hi ron long time no speak were ever u are)  and this pc basically changed many lives from 2004 to 2009, from our highlander movies, to airwolf vs knightrider, the firefox edit, AWM Score, Infact Everything i did with OFP & GTA was done on that machine, Inc the gtavc 3rd disk, the stargate interactive cd roms, everything i ever released in the Airwolf community, and custom software.. It also accomplished many things i cant really talk about, but the work touched a lot of lives and helped many many people, the work still helps today, So...  If you rolled one.. Light It, if your Drinking One... raise it.... as we bid a fond farewell to the MSI KT4 Ultra Motherboard, 2x256 333DDR, AMD Athlon XP 2000, first ever board with Integrated bluetooth.  It now sits in its Original box with its original receipts and paperwork as a reminder that ONE MAN CAN MAKE A DIFFERENCE until his gfx card dies 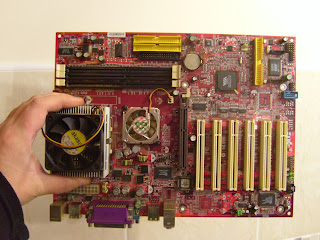 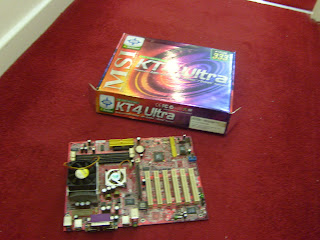 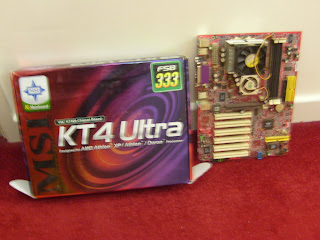 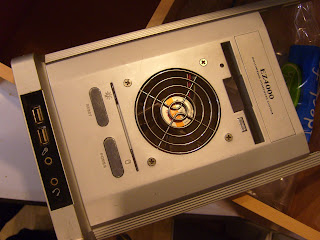 my kid flew airwolf on this pc, he drove some of my cars round the valley of the gods, YOU'VE registered, activated software because of this pc....  Tis such a shame to see the board go back in its box
but then its a change of life andpace for me, and some memory's are best left boxed and best kept boxed  ¯\(º_o)/¯

To think, one day this board could end up back in a case, its only real issue was the price of the Ram and PSU specs. It's one of them boards were you can do anything with the tower, i had a USB2 card in it, a Capture card, a Tv receiving card, 4 hard disks, 2 dvd writers. This system was also used for programming my PSX Explorer Fx and Action Replay cheat cartridges. Strange to think.. I still have all my old PSX gear inc the software and a few grey consoles.. Firefly u legend u lol.