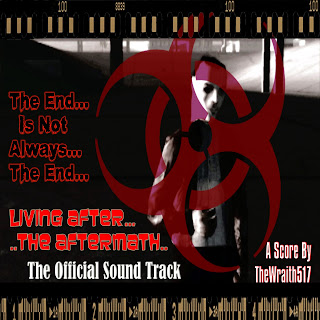 This was originally a concept album, random tracks for a "Web Series" that's yet to really be worked upon much. I have watched just about every zombie, virus, disaster movie and series every made, call it a morbid curiosity of human nature. How people survive, things they take for granted all washed away. I have a fair old imagination and im not a bad writer (though my grammar is a farce) But when it comes to scenes i can live them in my head, feel them moods and moments and create music that fits the vibe.

Hardest part is defining a decade of sorts, 70's 80's 90's, Tone of instruments, dramatic or cheesy. As i had nothing to work with when making this music besides what i have watched over the years makes this album rather unusual.

With such a wide span of disaster content out their (which i have seen most of it) i have often pondered on survival rates, peoples knowledge, like if you know what your doing the musics got a pace, few erratic moments, random pauses and what not. But if they don't know what they are doing and also holding you back, or they are alone struggling with something.. then its harder to score unless you have some form of script regardless of visual. To dig deeper into characters and scenarios for the wise and the stupid i decided to write check list, this was later published as  "The Jolly Rogers Cookbook Disaster Edition" (published on a disaster blog, it can be read here) It is the first basis, the things i would consider, then each consideration is a scene. I later wrote a 2nd about power after an apocalypse which again dug deeper on what you'd need to know and pace changing between a smash & grab hardware store or a pre made steal from a retail store.. Its the difference between characters.. A crow bar or soldering iron.

This web series was to be based on Internet users own stories told over a radio with no idea if anyone can hear them. Single tales sent out on dark nights making up one bigger story. Characters sitting in chairs talking into a radio mic in a building, or a car & then using the game to visually show parts of the action when its possible and back to the visual of the guy on the mic when it can't. With music, sfx and ambiance like drones helping really keep the mod genuine. More music was made than just this CD, in fact the tracks "We Are Not Of Your World 00+" and a lot of the "Drones Collection" where also created for these stories, but these where the initial tracks i chose for the first disc that could easily expand to more.

Their is also a SONG that would be classed as the full version of the series Intro Song
Intro Song on iTunes Here £0.69
Intro Song on GooglePlay Here £0.79

Link to the Official Blog here 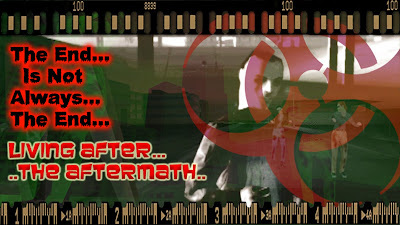 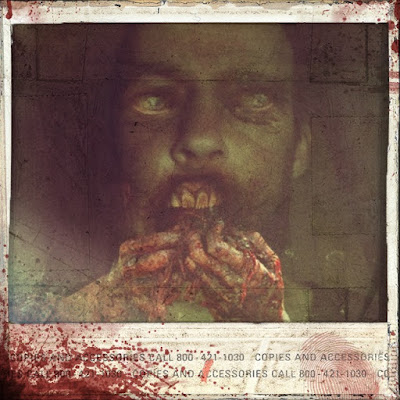